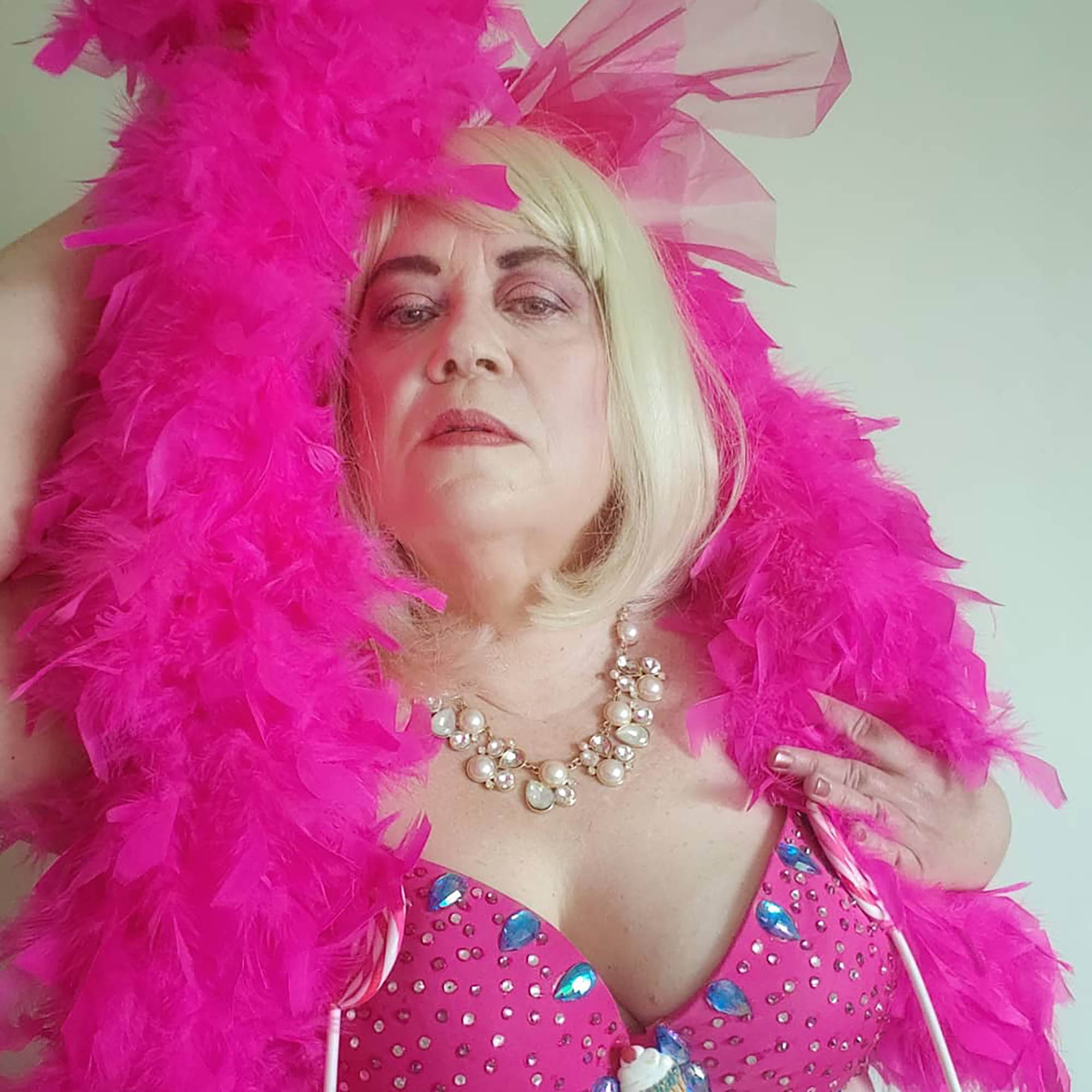 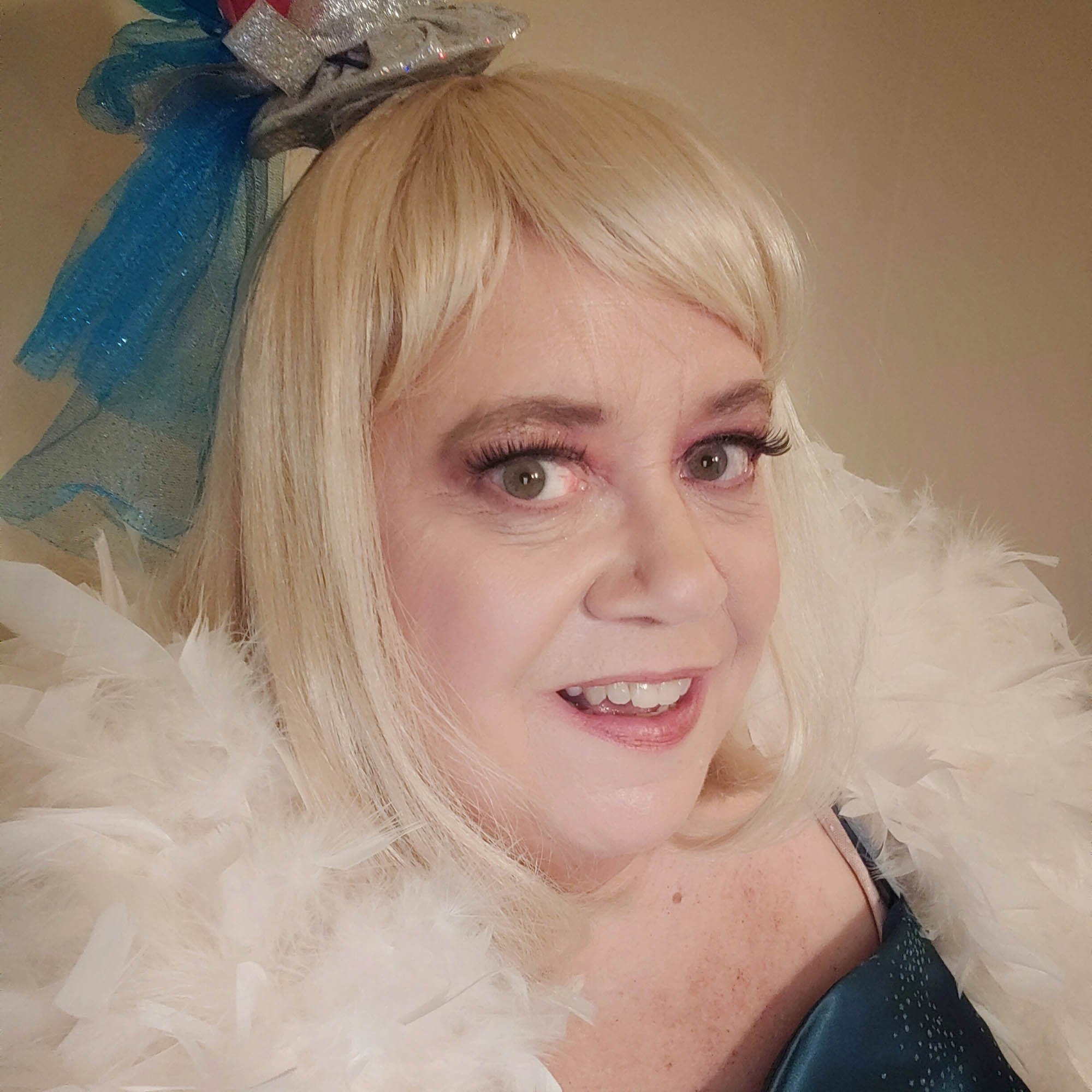 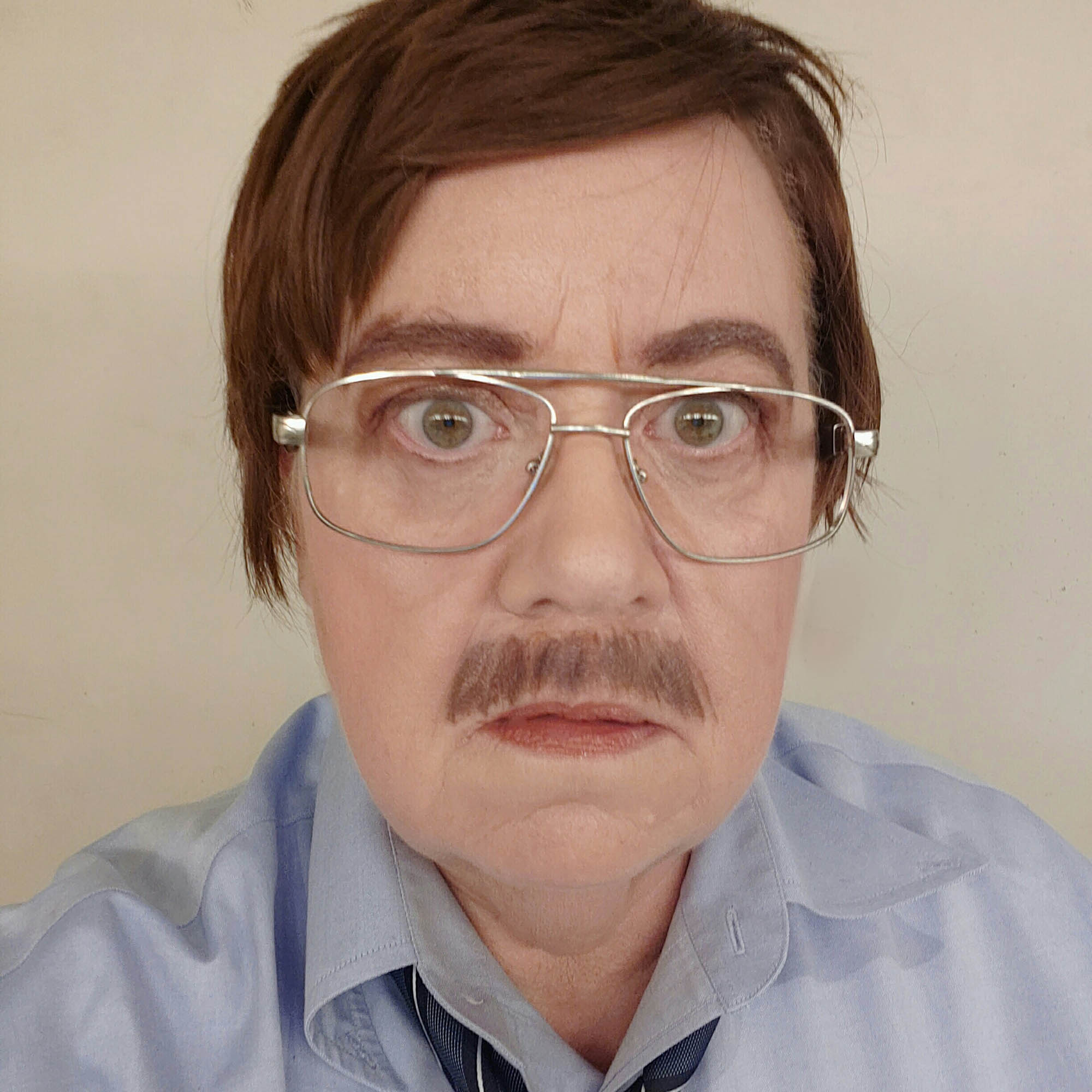 Sheffield Belmont breaks the boundaries of the Burlesque box! She loves to perform comedic character based Burlesque. She also performs as a Drag King, bringing a Nerdlesque twist to characters like Wolverine (X Men) and Milton (from the film "Office Space”). She has appeared at Bad Taste, Crescent Moon Nerdlesque, Shakin' at Shakers, Chicago Nerd Comedy Fest and The Body Political. She also loves hosting shows. Surprising and exciting audiences around Chicago since 2017, she is a proud member of The Screwbelles, Chicago’s Slapstick Burlesque Syndicate! A honey of a ham on a hot croissant, get ready for Sheffield Belmont!